SuiteFiles 2018: a fresh update comes to the app

Over the past six months, we’ve been chipping away at a new version of SuiteFiles. Think of it as SuiteFiles 2.0. We’ve gone ahead and named it SuiteFiles 2018. This update injects a fresh look and feel into the app, introduces additionally functionality, and smooths out some of the rough edges of the previous system. It also shepherds in an exciting new direction for SuiteFiles as an app. 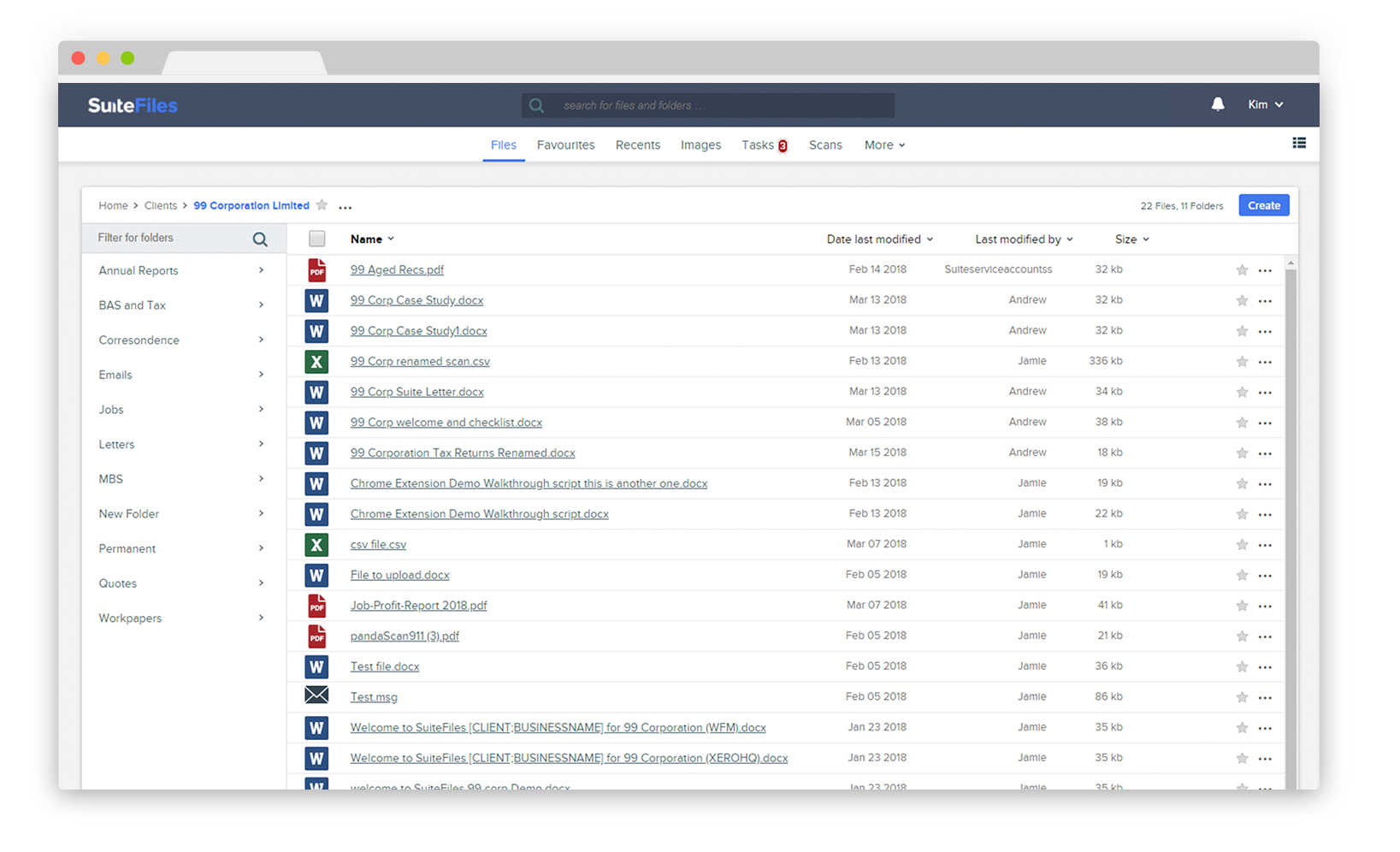 SuiteFiles 2018 introduces a new interface, giving the system a fresh look and feel.

Why did you update SuiteFiles?

SuiteFiles was starting to show its age – since starting in 2012, SuiteFiles hasn’t had a significant update. Small tweaks here and there, but nothing major. Over time we became acutely aware that our old code base wasn’t cutting it anymore, which was starting to cause issues with usability and hindered our ability to develop new features.

So, we overhauled the whole system, both front and backend. What we’ve achieved since is a slicker interface, increased functionality, and a better overall platform to build world-class file management products on! 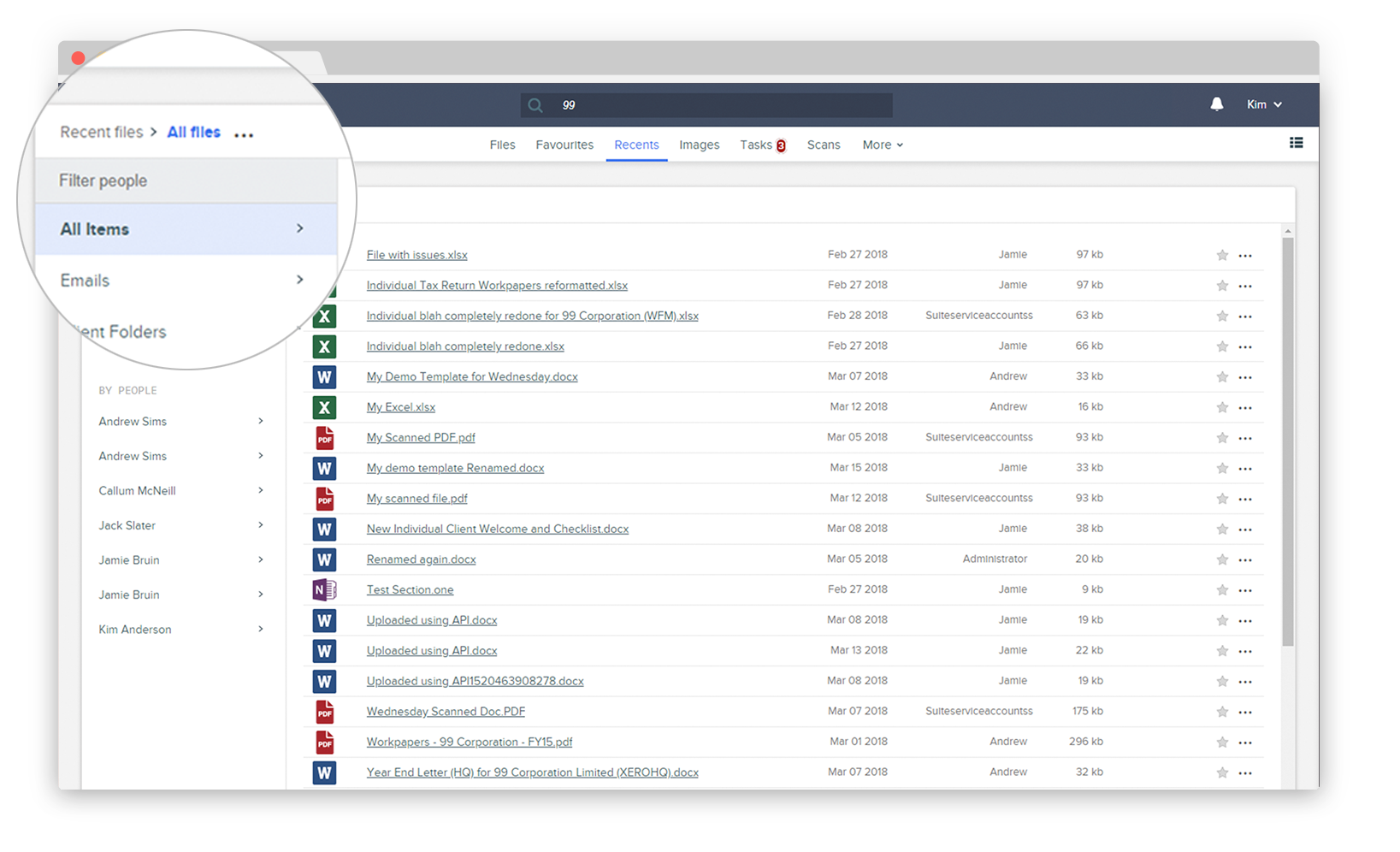 New folder filter bars make it easier to find what you need.

What has changed in SuiteFiles 2018?

SuiteFiles 2018 delivers the type of professional, productive business app that our customers have been asking for. We’ve reimagined how a file management system for small-medium businesses could and should work, and have realised our first incarnation of that vision with this update. It’s pretty exciting!

Practically what we’ve changed is:

File management is a significant part of any business, so it’s important to improve SuiteFiles to meet current and future business needs. We’ve taken another step in that direction with SuiteFiles 2018, and we hope you agree with us!

You can trial SuiteFiles for free over 30 days by registering here.

Are you a current customer and you’re still on Classic SuiteFiles? We’ll be switching everyone to SuiteFiles 2018 over the next month, but if you’d like to hit ‘Go’ right now, please contact us.

A Suite Weekend Away