It’s astonishing to see what a huge juggernaught Xero has become in just seven years. Who would have thought it would be a $3 billion (and growing) business?

But when you see the enthusiasm of the accounting industry for Xero you know that they have won the hearts and minds of their biggest barrier to success.

Xerocon 2014 was the first 2 day event that Xero has held. We had a trade stand there with our friends from Get the GiST and needed to set up on the Wednesday. It’s a good thing too as Wellington airport had one of its fog tantrums. It meant that those trying to get to the conference on Wednesday evening and most of Thursday were fogged in.

How Xero have captured accountants’ hearts and minds was really illustrated with stories of car loads driving through the night to get to Auckland on time. Others drove to Palmerston North on Thursday morning in order to get a plane. All this for an accounting conference!

This one was really good

I’ve been to a few conferences and had a stand. Most have been underwhelming especially if measured on interest in what we do.

But this year was different. Instead of people ignoring us or saying “what do you do?” they knew us and we’re excited about getting on to SuiteFiles. It was even better when Rod Drury came by and told anyone who’d listen that SharePoint is the best document management platform for accountants. This is huge for us given the SuiteFiles is the only way accountants can integrate WorkflowMax with SharePoint.

We’ve a lot to thank Xero for

The whole Xero team have been fantastic champions for cloud computing. It’s hard to think of another business that has pushed the cloud dream to the same level as Xero. This has opened markets for many businesses just like ours.

And looking around at Xerocon there were about 40 businesses on stands selling their wares. All businesses that we’re started because of niches that were opened by Xero.

Xero run a big dinner and awards ceremony at the end of the conference. Congratulations to those winners. And it was great to see a number of SuiteFiles customers winning awards! 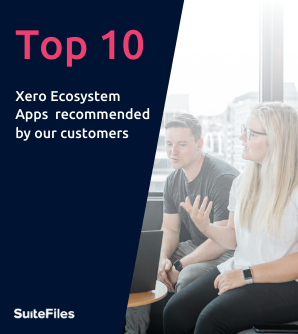 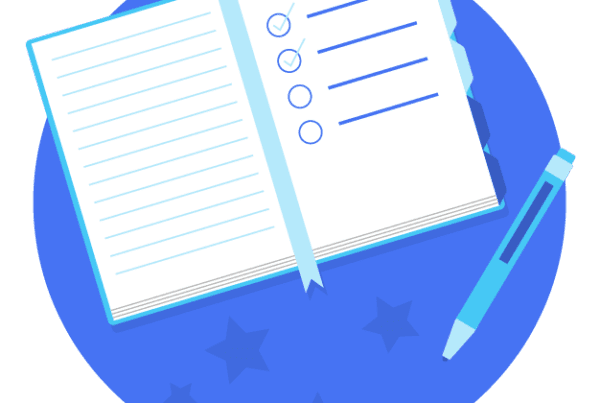 7 practical tips to survive and thrive at Xerocon 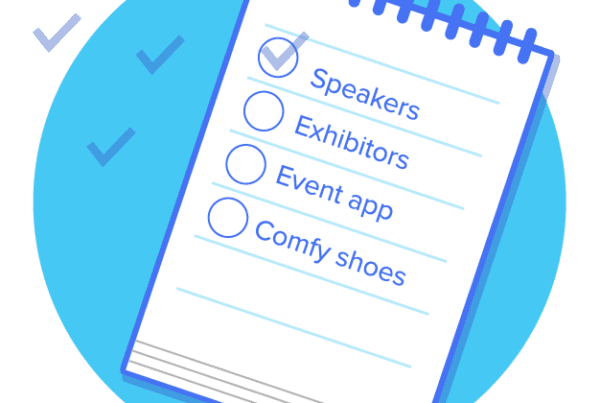 You might find your answer within our help centre. If not, you can contact us here, or email us at support@suitefiles.com and we will be in touch.

We use cookies to give you the best experience on our site. For more information, check out how we use cookies.

Any cookies that may not be particularly necessary for the website to function and is used specifically to collect user personal data via analytics, ads, other embedded contents are termed as non-necessary cookies. It is mandatory to procure user consent prior to running these cookies on your website.