By Tyler CruseFebruary 19, 2015No Comments 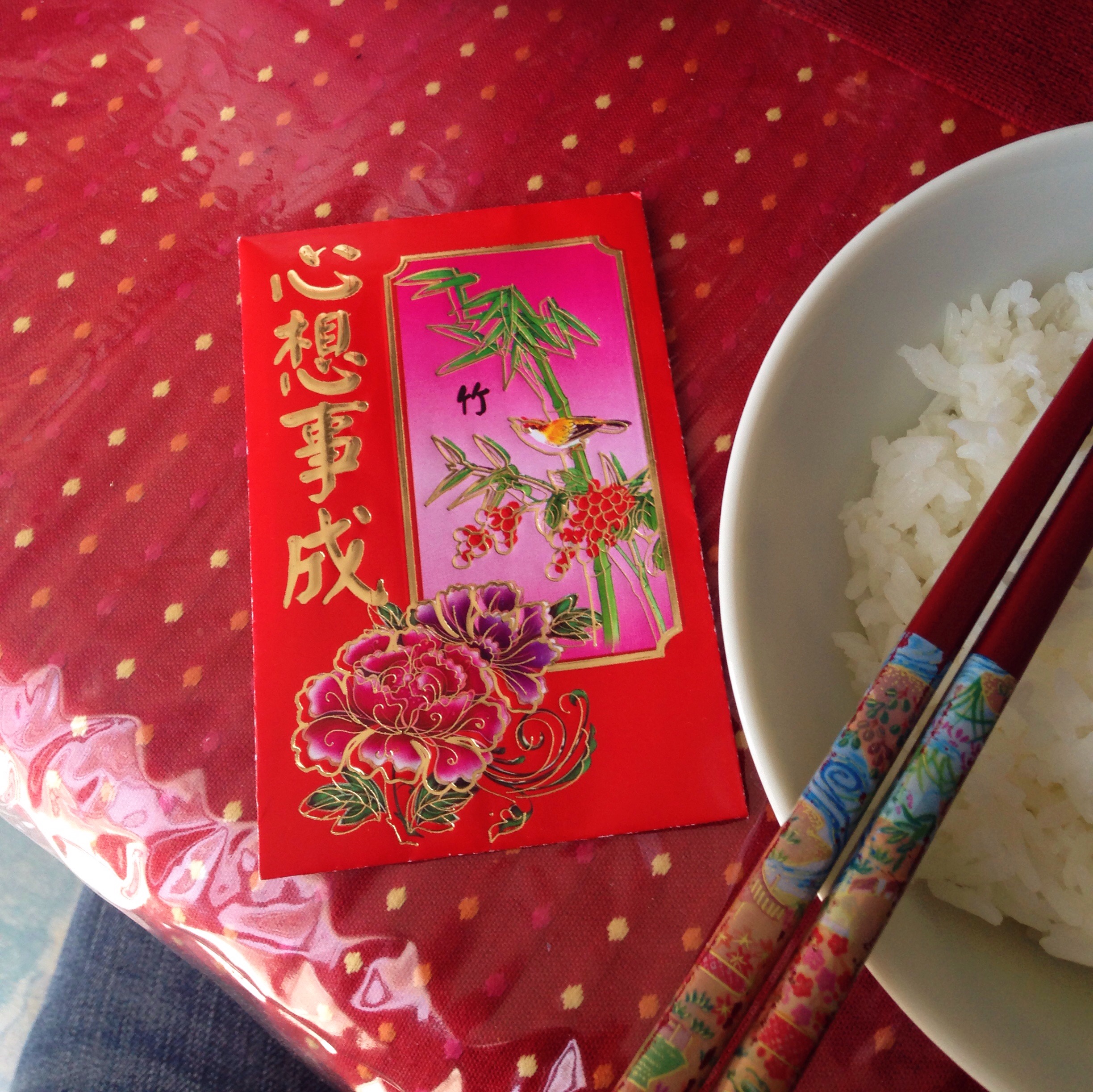 Today is Chinese New Year, which is an important festive period that marks the beginning of the new lunar year. It is typically celebrated starting on Chinese New Year’s Eve and continues for the next fifteen days. There are many traditions that surround this period, from cleaning your house prior to the new year, setting off fire crackers, handing out lucky red money packets (ang pow in Hokkien), and making special food and snacks. Food plays a particularly important (and delicious) role during this time and, like other Chinese New Year traditions, are practiced to promote prosperity and long life. For example dumplings appear similar to ancient money and so symbolise wealth. They are eaten on the eve and then for the first day of the New Year, while noodles are often eaten after New Years to promote longevity. 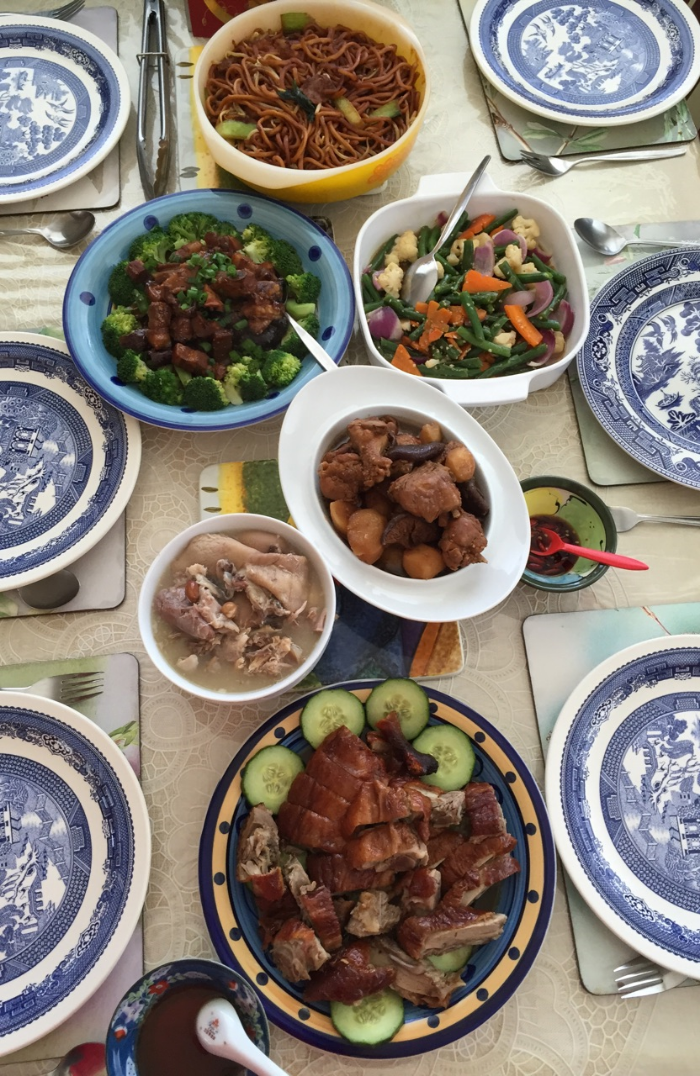 The most significant part of the New Year festivities is returning to be with family, with many making the sometimes long journey back to their parent’s home. For example this map shows in real time the huge migration that takes place in China during this period. On Chinese New Year’s Eve families will hold a reunion dinner filled with traditional platters and snacks.

For some of us at Suite who have either married or been born into families that celebrate Chinese New Year, it is a particularly fun and special time. We gather with our nearest and dearest, we share food and honour those who have come before us.

This year Callum, our Suite CTO, and his family made their annual visit to his wife’s parent’s home. His in-laws, who hail from Malaysia, celebrate many of the traditional aspects of Chinese New Year, including giving ang pows to the children, wearing red (it’s a bright, happy colour, and brings good luck), and displaying and eating fruit like oranges, which is said to bring wealth. Callum’s Chinese New Year highlights are the food (especially secret family recipes) and red packets for the kids. He also enjoys it when younger generations bless their elders during this time as ‘there is always something nice to say, and this is a great time to tell family you appreciate them.’ 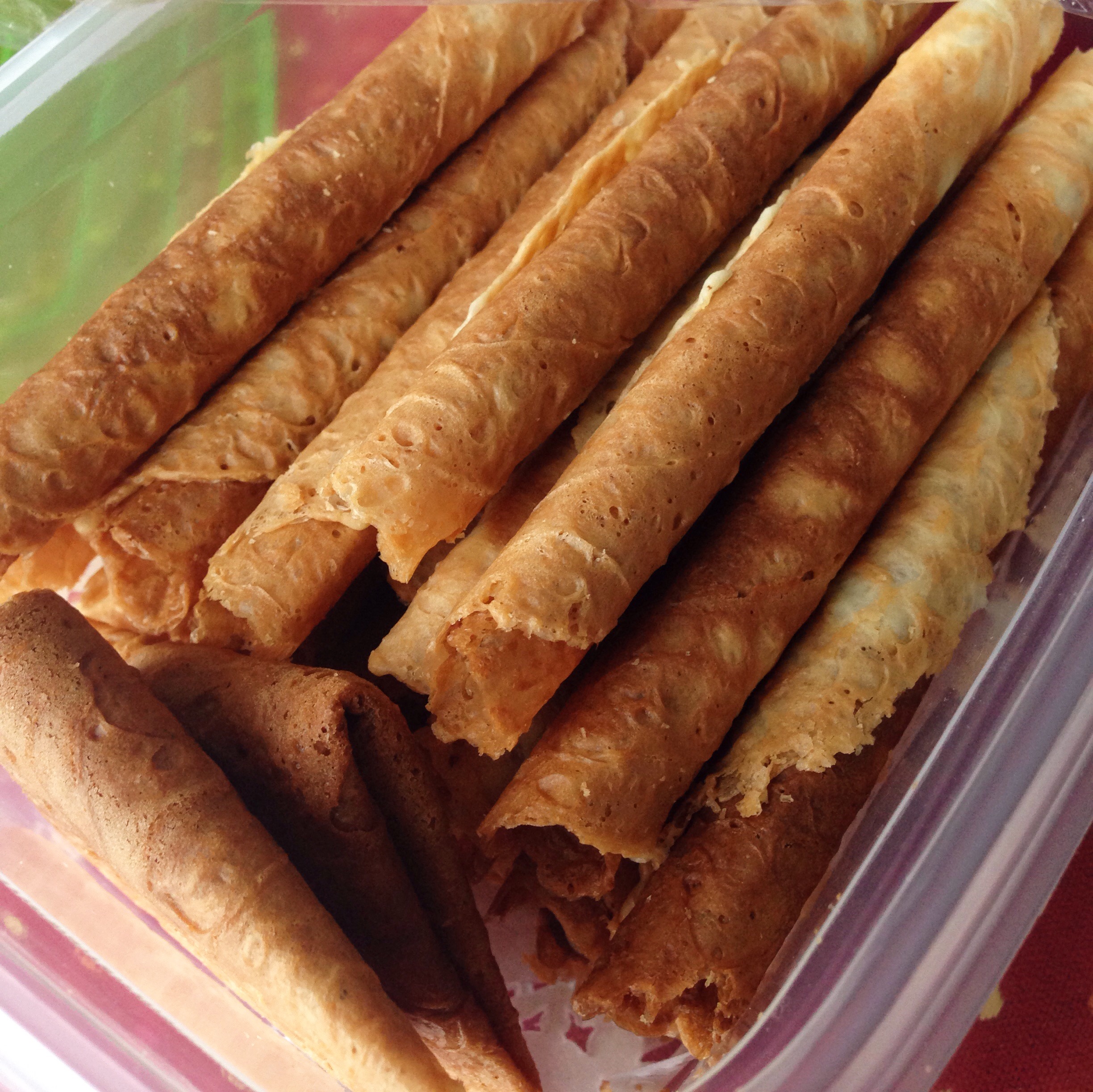 For me, it’s not Chinese New Year without my mum’s special treats – pineapple tarts, peanut cookies, love letters and kuih bahulu (small Chinese sponge cakes). Throughout my childhood for the roughly two weeks before New Years our house would turn into a mini factory where my mum would churn out dozens of biscuits, cakes and snacks to give to family and friends. I would try to help but couldn’t quite get the pastry right or the peanut cookies round enough. Also there was no way I was going to go near the hot waffle-like iron that cooked the circular love letters and that gave them their distinctive pattern, especially as they then needed to be rolled around a small wooden rod fresh off the iron (this all used to be done over hot coals – ouch!).

Another tradition in my family is having steam boat for our reunion dinner on New Year’s Eve. It’s basically a continuously boiling pot of ingredients like meat, veg, fish balls and tofu and accompanied by rice or noodles, and chilli or soy sauce for dipping. The only things I miss at Chinese New Year is the family living faraway and the bright decorations that I remember from trips back to Singapore where my mum grew up. The mood and decorations make it feel a lot more happy and golden there, and it’s nice to think that almost everyone is spending time with family and feeling hopeful for the new year.

Chinese New Year 2015: When is it and how is it celebrated

41 Lucky English Greetings Celebrating the Year of the Ram

The Year of the Goat

Gong Xi Fa Cai! We wish you good health, wealth and luck in the forthcoming Year of the Goat.

7 practical tips to survive and thrive at Xerocon